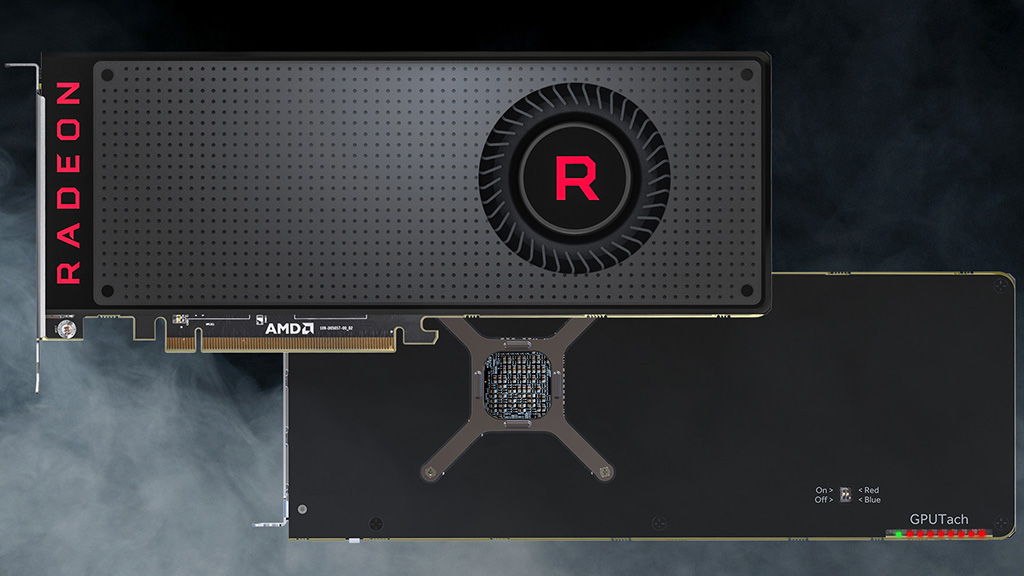 Both the Radeon RX Vega 56 and the GeForce GTX 1070 are quite similar in term of performance and pricing; but different in terms of specs since AMD is using a different technology for their Vega graphics cards. The RX Vega 56 is a cut-down version or the “little brother” of the Vega 64, akin to GTX 1080 and GTX 1070’s setup. The Vega 56 has fewer compute units and number of stream processors but cheaper and more attractive in terms of price/performance than the Vega 64.

I know it’s much easier to see and compare things using tables and graphs, so below is a side by side specs comparison of the Vega 56 vs GTX 1070, including the Vega 64 and Vega 64 Liquid cooled edition.

We were not able to get a sample of neither the Vega 56 nor the Vega 64 (unfortunately). But since the reviews are out, the information is there and we took note of those data from other sites (links below) and processed them (averaged them to be exact). We then compared these results with the results we got on our GTX 1070 reviews; just to have an idea on how the RX Vega 56 performs vs. an overclocked GTX 1070. The results may shock you depending on what you believed what the RX Vega 56 is capable of, prior to launch. Take note that at this point, drivers for the RX Vega 64 and Vega 56 are pretty much new and we expect things to improve as more optimizations are rolled out in the (near) future driver releases.

Now how about the power consumption? You have seen from the specs table above that the RX Vega 56 has higher TDP compared to the GTX 1070. Well, check the results below.

Unfortunately, the RX Vega 56 is not as power efficient compared to the GTX 1070. Some would say that it’s a power hungry graphics card. A GTX 1070 Founders Edition or non-overclock design only requires a single 8-pin power connector; and usually a 6+8 or dual 8-pin for custom designed factory overclock GTX 1070. Whereas a reference RX Vega 56 requires a dual 8-pin power connector to power it up.

Some people don’t really care how much power or watts does a graphics card consumes; but for others it’s one of the deciding factor. And in this case, the GeForce GTX 1070 is the clear winner in terms of power consumption and efficiency.

Based on the several RX Vega 56 reviews that we have read, generally speaking the RX Vega 56 is faster than the GTX 1070. There are some games that the GTX 1070 would take lead, but generally the Vega 56 is on top. The Vega 56 is probably a “GTX 1070 Ti ” that NVIDIA never released (because it didn’t exist in the first place). The RX Vega 56 fills the gap between the GTX 1070 and GTX 1080. And we only expect that the performance would get better as driver optimizations are rolled out.

The launch of the RX Vega 64 and Vega 56 feels like when NVIDIA launched the GTX 1080 and GTX 1070 last year. These four cards have similar pricing and performance. If AMD released something like a Vega 64 and 56 last year, things would probably be different by now. But it’s not, instead we see AMD competing with NVIDIA’s graphics cards released from last year. It’s not bad, since AMD is catching up, specially in the CPU side. But NVIDIA is expected to release their next generation graphics card soon; and I don’t think AMD has a card in line to counter NVIDIA’s Volta graphics cards.

TL;DR – between the RX Vega 56 and GTX 1070, the RX Vega 56 is the winner in terms of performance, though not by a huge mark. However, it’s consumes more power compared to the GTX 1070. If you plan to replace your GTX 1070 with an RX Vega 56 – don’t! The question now is the actual retail price. As of today, it’s quite difficult to get your hands on a GTX 1070; it’s even more difficult to find one at SRP or lower. You can thank crypto mining for that. The RX Vega 56 is priced at $399 and it looks like the new Vega cards don’t perform well in crypto mining. So the RX Vega 56 may have an advantage here in terms of price. But let’s just see in the following days or weeks to come.