Asus has also revealed the Asus Maximus VII Impact, aside from the Maximus VII Formula. The Asus Maximus VII Impact is an updated version of its predecessor. The board and layout design looks very similar, and Asus hasn’t fixed that four SATA ports stacked together. In my review of the Maximus VI Impact, I mentioned that it was somewhat difficult to remove the last SATA cable (specially if the cable has lock) without removing all the other cables before it. Anyway, based on the picture of the motherboard, the Z97 Impact looks like has a new MPCIE Combo IV card and a new Impact Audio card. Check out the rest of its features below. The Maximus VII Impact is expected to support expected to support the 4th Gen Haswell, Hawell Refresh, Devil’s Canyon and the upcoming 5th Gen. Broadwell processors. Well find out more about the new Impact in the following days to come. Currently, Asus has not posted its complete specifications on their official website. 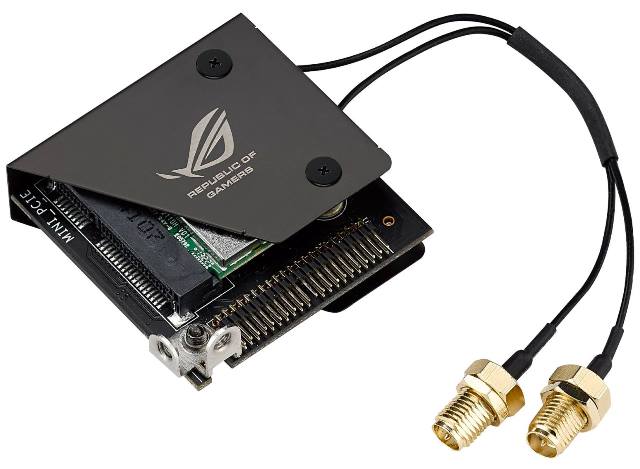 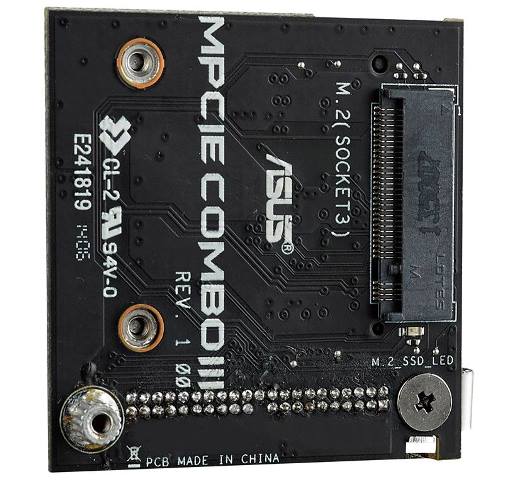