Avexir is known to manufacture high quality, high performance and overclockable DDR3 and DDR4 memory kit. The company is famous for their Core and Blitz 1.1 memory kit featuring LED lighting effects that adds eye candy to your system. Recently, the company revealed their latest creation – the Avexir RAIDEN DDR3 memory series. If I am not mistaken, we saw early leaks late last year, but everything was just a teaser. Now, it’s official and it won’t be long until we see one in action. The initial details are for DDR3 memory kit only, but the company will also be releasing DDR4 memory kits as well. Check out more details about the new Avexir RAIDEN below. 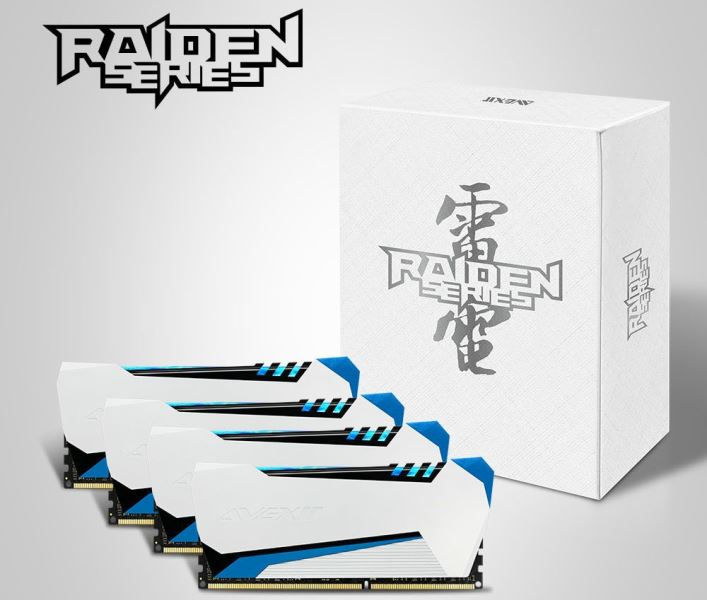 As of today, there are no words yet as to when will we see these memory kits in store shelves as well as their respective prices. But I am expecting this to have a higher price tag than the Blitz 1.1 memory kits.