Elgato recently released an improved version of their 4K60 Pro capture card that can “flawlessly” capture 4K HDR videos as well – meet the Elgato 4K60 Pro MK.2 capture card. This new capture card can capture 4K 60fps HDR10 videos. This would be a great addition for gamers and streamers who captures and records they game play, even at 4K resolution. The new 4K60 Pro MK.2 will start shipping by next month and comes with a manufacturer’s suggested retail price of $249.99 USD. You can check out more details from the official news below. 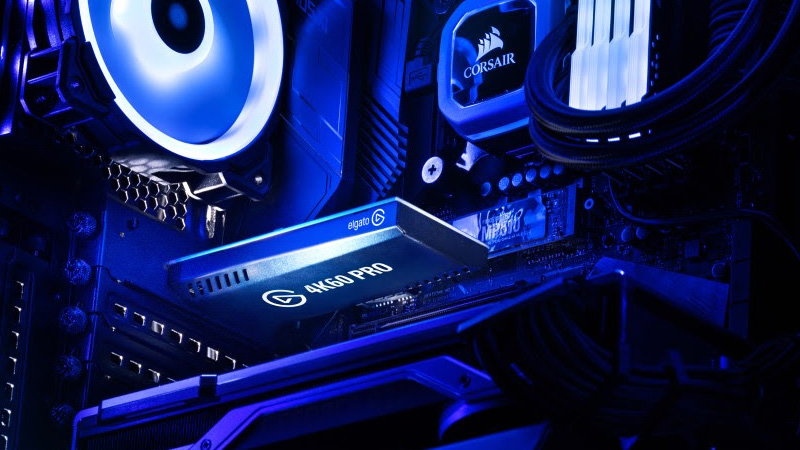 Elgato, the leading provider of hardware and software for content creators, today announced the launch of Elgato 4K60 Pro MK.2. Boasting the most advanced features in its class, 4K60 Pro MK.2 sports 4K60 HDR10 capture, ultra-low latency Instant Gameview technology, up to 240Hz passthrough, and more. Fitting easily into small form factor cases, this compact PCIe capture card is less than half the size of its predecessor, and with an MSRP of just $249.99, makes 4K content creation more accessible than ever.

Building upon the original acclaimed 4K60 Pro, 4K60 Pro MK.2 empowers content creators to capture gameplay in the highest resolution and dynamic range possible. 4K HDR10 capture at 60 fps (frames per second) lets you play high-fidelity games while simultaneously streaming to Twitch in 1080p at 60 fps and recording 4K60 HDR10 footage to your hard drive. Instant Gameview technology lets you monitor your capture feed with ultra-low latency, perfectly syncing your broadcast with your gameplay. Support for an impressive array of resolution and refresh rate combinations, such as 1080p 240Hz and 1440p 144Hz, enables high frame rate gameplay while capturing via a dual-PC setup. Play in HDR while capturing in SDR thanks to advanced hardware tonemapping, ensuring perfect color reproduction without putting stress on your CPU. Support for multiple capture feeds means you can simultaneously send video to multiple apps, such as OBS and Elgato’s 4KCU recording software. And multi-device support enables several 4K60 Pro MK.2 cards to be slotted into the same PC – so you can capture video from multiple cameras, consoles, and computers at once. Elgato’s powerful 4KCU software works side by side with 4K60 Pro MK.2, offering unmatched flexibility and control. Flashback Recording enables you to save your gameplay retroactively with convenient DVR-like controls, and Live Commentary allows you to record microphone audio as a separate track. Combined, these tools enable you to edit and arrange gameplay, game audio, and microphone audio independently in post-production. 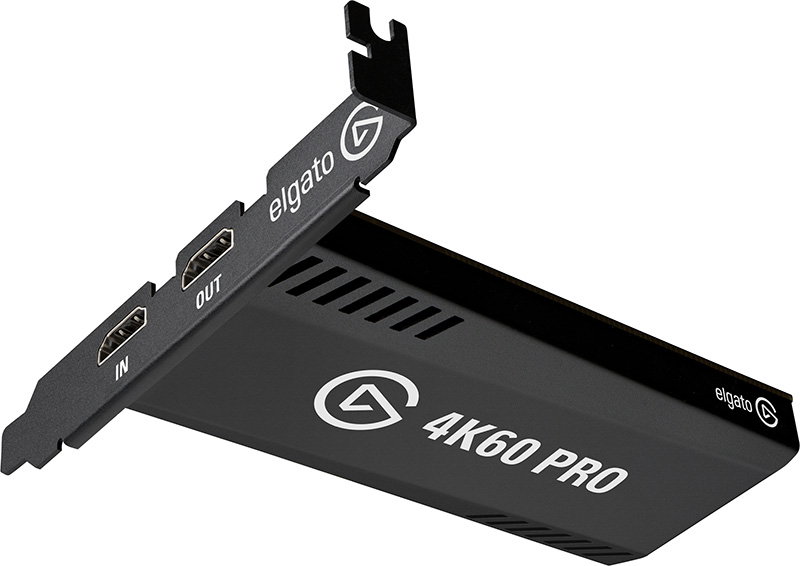 The Elgato 4K60 Pro MK.2 is now available from the Elgato worldwide network of authorized retailers and distributors. It comes with a manufacturer’s suggested retail price of $249.99 USD and it is backed by a two-year warranty and the CORSAIR & Elgato worldwide customer service and technical support network. You can check out the link below for the latest pricing and where you can grab one.