It was previously reported that the yet to be announced Asus GTX750TI-OC-2GD5, a mid-range graphics card based on GM108 Maxwell chip, was listed on several online stores. After that, more information regarding the GeForce GTX 750 Ti benchmarks and specifications surfaced as well. In this article, I have rounded up all the leaked specifications and benchmarks regarding the upcoming GeForce GTX 750 Ti. Check them out below. 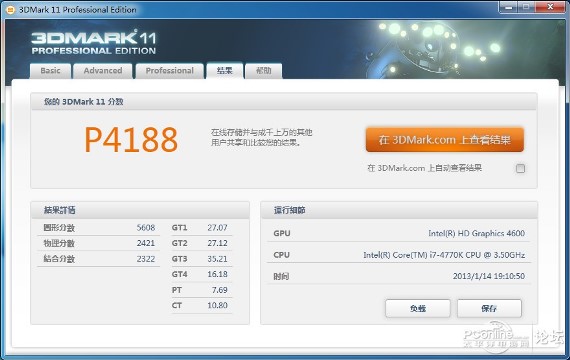 Editor’s Note: If this is one of the new Maxwell graphics card, shouldn’t it belong to the new GTX 800 series graphics card? Then why is it called GTX 750 Ti? I guess this is not yet a full blown Maxwell GPU, and probably a certain GTX 850 or GTX 850 Ti would be announced later this year. I’ll update you as soon as more information comes out regarding this graphics card.