At Computex 2019, Intel announced the special edition Intel Core i9-9900KS CPU that is capable of reaching 5GHz Turbo speed on all cores. Now, this announcement happened just before AMD’s announcement of the new Ryzen CPU. If you can remember, Intel also made a similar move after AMD announced the Ryzen 2nd gen CPU. At that time they announced the Intel Core i7-8086K Limited Edition, a CPU that is basically an i7-8700K but can boost up to 5GHz. See the pattern? The Intel Core i9-9900KS is basically an i9-9900K but with a boost clock speed that can reach 5GHz on all cores at the same time. Frankly, it’s not a very exciting product since most i9-9900K CPUs can be manually overclock to hit 5GHz on all cores. More details below. 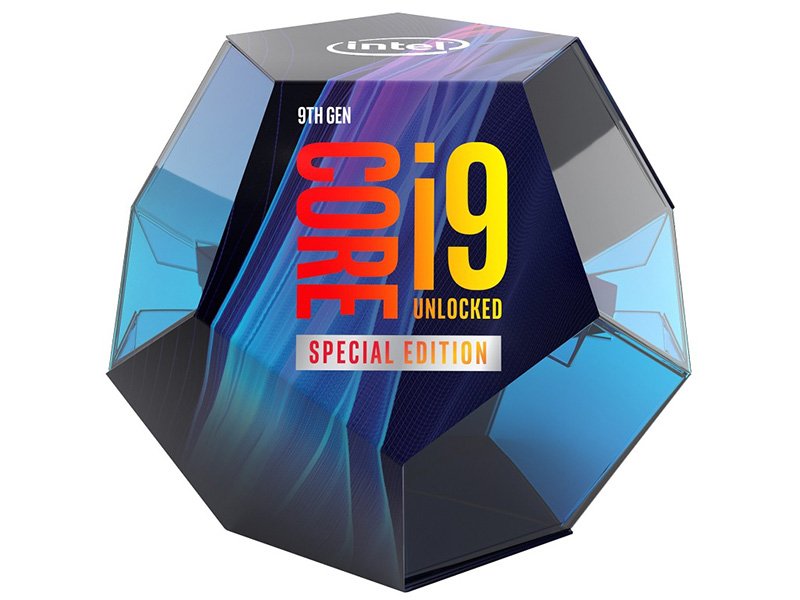 The rest of the specs are basically the same. The i9-9900KS also comes with an integrated Intel UHD 630 graphics and supports DDR4-2666 memory. However, we don’t know its TDP and its retail price. I’m guessing its TDP may be similar with the i9-9900K at 95W, or Intel could bump up the TDP at 100W or more for stability. But if there’s one thing I am sure of, it’s going to be more expensive than the Core i9-9900K.

So far Intel hasn’t shown something that really excites the people at Computex 2019; as all eyes are current on AMD’s new CPU and upcoming NAVI GPU.

Intel has finally released their latest Intel Core i9-9900KS CPU - the world's best gaming CPU this 2019. It's actually a refresh (of a...
Read more
Processors

Computex 2019 started with a blast thanks to AMD’s announcement of their next-generation leadership products. This includes the 3rd Gen AMD Ryzen desktop processors...
Read more
Processors