Intel has recently unleashed their latest solid state drive – the Intel SSD 730 Series, a high performance SSD which is perfect for enthusiasts, gamers and workstation users. The Intel 730’s NAND and Intel Controller features Data Center DNA for reliability and is optimized for extreme performance. Check out its specifications, benchmarks, price and where to buy below. 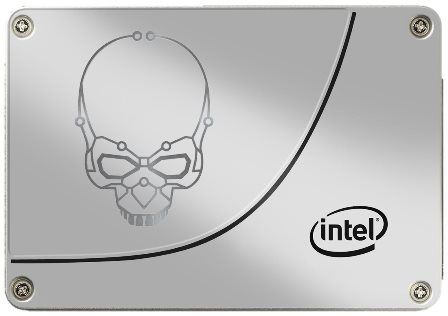 The Intel SSD 730 is able to handle 70GB of writes per day, unlike other SSD which can only handle 20GB writes per day, making it suitable for heavy users. It also features RAID Performance scaling, making it possible to achieve extreme storage performance for the most demanding usage models with RAID 0 configurations combining two or more Intel SSD 730 Series drives with an Intel platform supporting Intel Rapid Storage Technology for throughput exceeding 1,000 MB/s.