The PC System requirements of the upcoming game Middle Earth: Shadow of Mordor has finally been revealed. It will require you to have a mid-range or high end gaming PC to fully enjoy and max every settings out. I was expecting this since the early game screen shot leaks tells me that the graphics quality is somewhat near or similar to Crysis 3. See the system requirements for Windows PC below and find out if your PC is powerful enough to play this game. 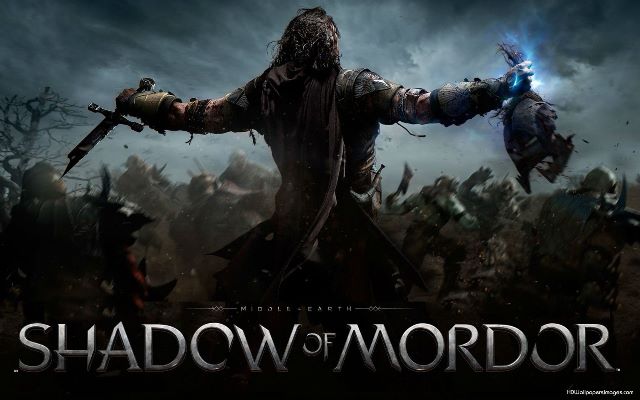 UPDATE: Below is an updated system requirements posted by Steam from their page. Based on the system requirements released, you won’t be able to play this game if you are still running a 32bit Windows operating system. You will also need at least a decent dual core, or better yet a quad core processor, and at least a mid-range graphics card. SSD users might also need to upgrade their drive, or delete some games that are no longer played, to make room for 40GB recommended space requirement.

This doesn’t look like a really demanding game, but I am looking forward in playing this when it becomes available. I’d like to see how “demanding” the Shadow of Mordor really is compared to Crysis 3 or Assassin’s Creed Black Flag. 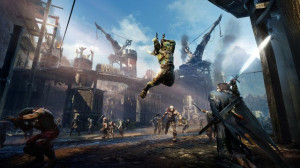 Fight through Mordor and uncover the truth of the spirit that compels you, discover the origins of the Rings of Power, build your legend and ultimately confront the evil of Sauron in this new chronicle of Middle-earth.