E3 2015 has started and we have already seen lots of exciting games with fantastic and jaw dropping graphics and details. While many of these game titles are exclusive for PS4 only, some will be time-limited to Consoles first, and others will immediately be available on both Consoles and PC platforms. Some of the games that I am personally looking forward to are: Final Fantasy VII Remake, Star Wars Battlefront, Call of Duty Black Ops III, Rise of the Tomb Raider and many more. Go ahead and check out these must see games at E3. 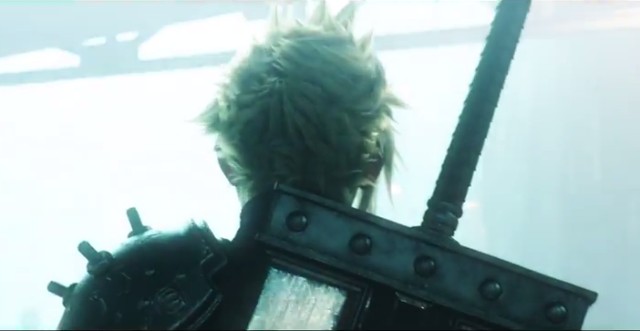