More than a month ago, there were several leaks and rumors regarding the upcoming NVIDIA GeForce GTX 1080 and GTX 1070 that surface online. Recently, alleged benchmark results of the NVIDIA GeForce GTX 1080 surfaced. And if this is true, the GTX 1080 will be faster than the GTX 980 Ti (it should be). I could only just imagine how fast the GTX 1080 Ti will be. The leaked benchmarks originated from Videocardz, and at this point in time I believe the leaked results are close to the real deal. More details below.

Below is the leaked 3DMarkl 11 Performance 1.0 benchmark result of the alleged GTX 1080. The benchmark was running at 1280×720 resolution. The said graphics card was able to get a 27,683 graphics score. Here’s the interesting part, because NVIDIA is going to have a “Special Event” on May 6, 6pm PST; that’s actually a few hours from now. The rumor is NVIDIA will be announcing the next gen NVIDIA Pascal graphics card during the said event. The company has already updated the background of their website, which looks like the cooler shroud design of the NVIDIA Pascal graphics cards. 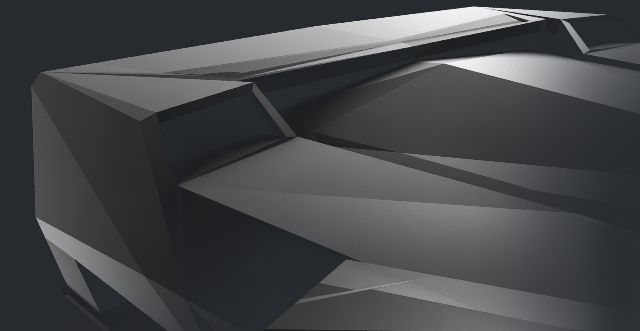 Don’t expect too much though, as most probably this will be just a paper launch. Well who knows? But definitely by Computex 2016, we will see the next gen graphics card at full force including those from Asus, Zotac, Gigabyte etc etc.