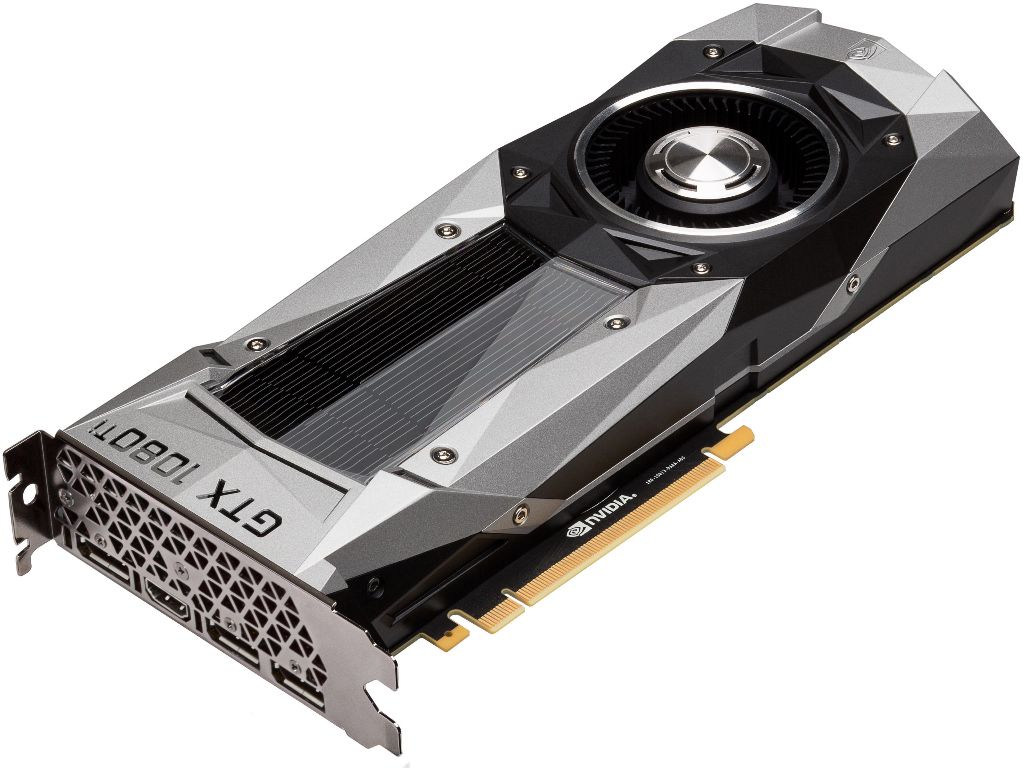 Crowning its award-winning lineup of Pascal architecture-based GPUs, NVIDIA unveiled its fastest gaming GPU ever — the GeForce GTX 1080 Ti. Packed with extreme gaming horsepower, the GeForce GTX 1080 Ti delivers up to 35 percent more performance than the GTX 1080 and comes with 11GB of next-generation GDDR5X memory, running at a staggering 11Gbps, for the ultimate in memory bandwidth and gaming prowess.

The Ultimate GeForce, with the Ultimate Specs
NVIDIA designed the GeForce GTX 1080 Ti to handle the graphical demands of 4K and 5K gaming, DX12, HDR and immersive VR. It incorporates: 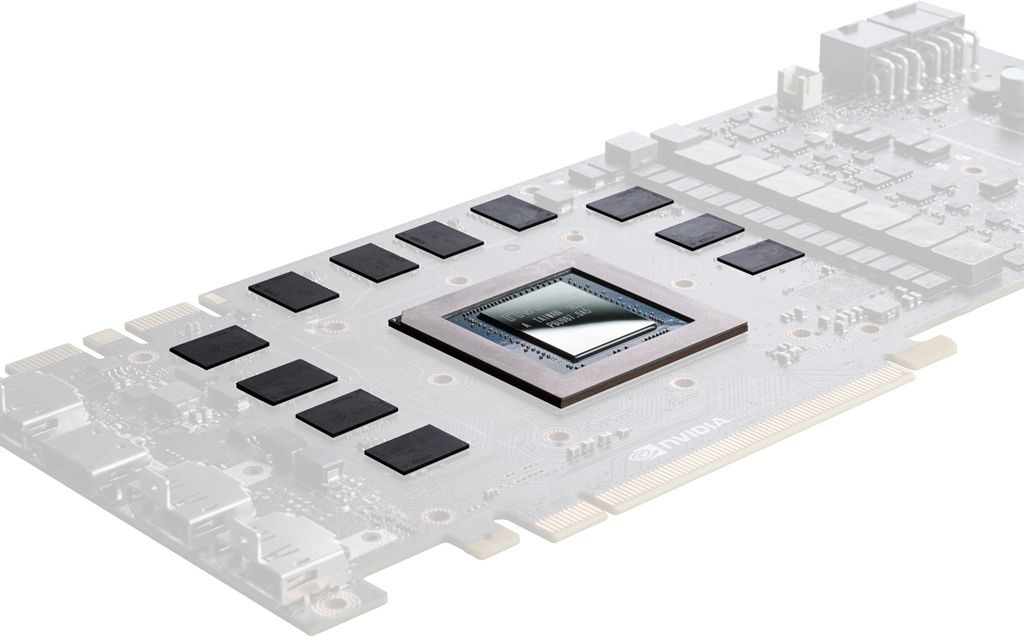 In line with the GeForce GTX 1080 Ti’s release, NVIDIA has also announce a new version of the GTX 1080 featuring a faster GDDR5X and its price adjusted from $599 down to $499.

In conjunction with the announcement, NVIDIA is giving away 108 GeForce GTX 1080 Ti cards to its GeForce Experience community. To be eligible, gamers only need to download GeForce Experience 3.0 and opt-in to receive the latest rewards, news and more from GeForce and NVIDIA. Winners will be informed via email on March 7.