The NVIDIA GeForce RTX 2080 Ti (Founders Edition) is the flagship graphics card of this RTX 20 series. I’m quite surprised to see that NVIDIA already released a “Ti” version of their xx80 series. Usually, we’ll have to wait for around 6 months or so for the Ti (Titanium) version.

NVIDIA CEO Jensen’s presentation was focused on real-time Ray Tracing and AI. The new hybrid graphics capability is considered to be the biggest generational leap in gaming GPUs. Turing is said to deliver 6x more performance than Pascal and can deliver 4K HDR at 60 frames per second on even the most advanced titles according to NVIDIA.

I don’t doubt that the new RTX 20 series graphics card is far better and superior compared to their Pascal predecessors when it comes to real-time Ray Tracing. Unfortunately, we didn’t see any performance benchmarks to see how fast (overall and not just in real-time Ray tracing alone) these new RTX graphics cards are. When Jensen introduced the GTX 10 series years ago, he was boasting about the huge performance improvement that the Pascal graphics cards offer from their Maxwell predecessors. But now, we don’t know how fast these new Turing GPUs are compared to their Pascal predecessors. We’ll have to wait for reviews. More features and specifications of the new RTX 20 series and Founders Edition below. 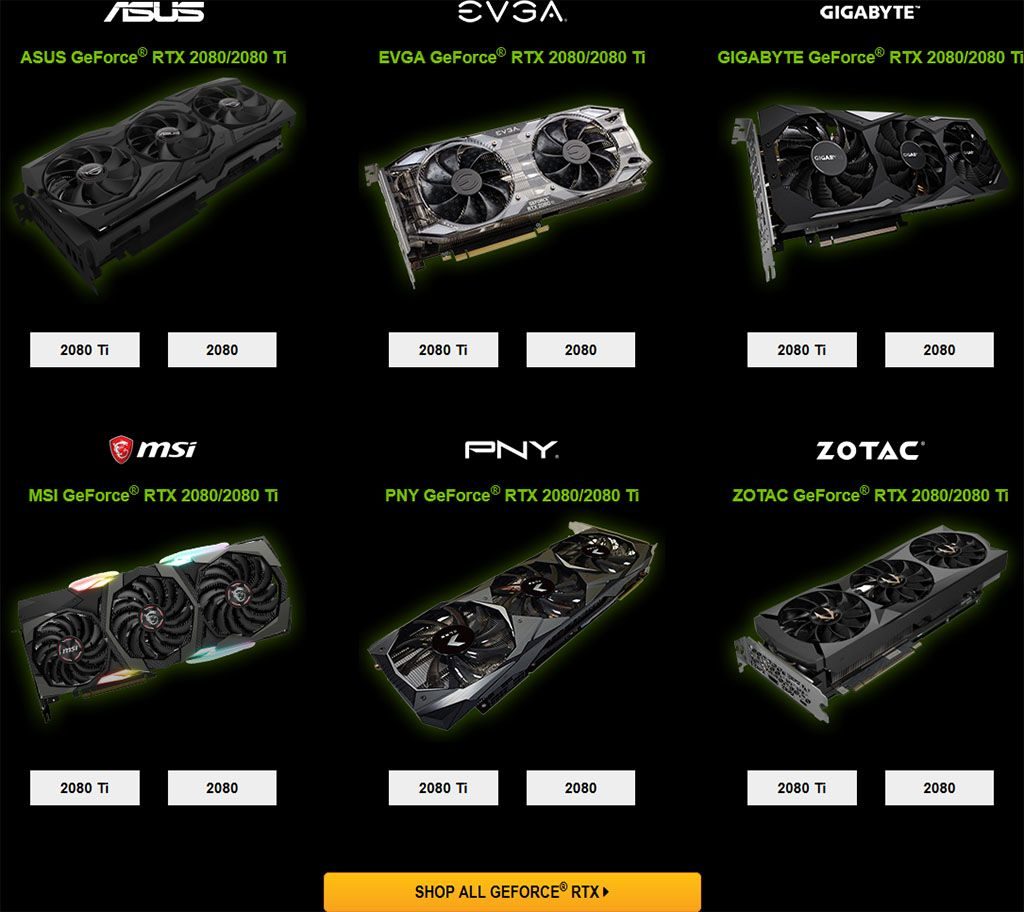