In testing the Patriot Viper 4 DDR4-2800 16GB dual channel kit, I used some of the popular benchmarking tools available, namely: AIDA64 Memory Benchmark, SiSoft Sandra and RealBench 2.4. Below are the results I got during my tests. 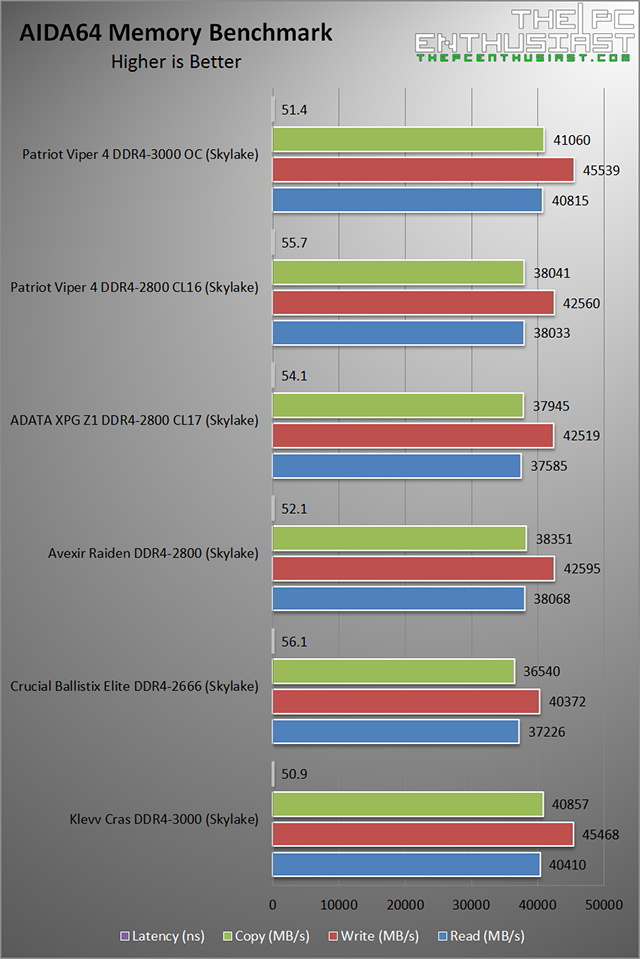 SiSoftware Sandra is a 32- and 64-bit client/server Windows system analyzer that includes benchmarking, testing and listing modules. It tries to go beyond other utilities to show you more of what is really going on under the hood so you draw comparisons at both a high and low-level in a single product. You can get information about the CPU, GPGPU, chipset, video adapter (GPU), ports, printers, sound card, memory, network, Windows internals even .NET and Java. 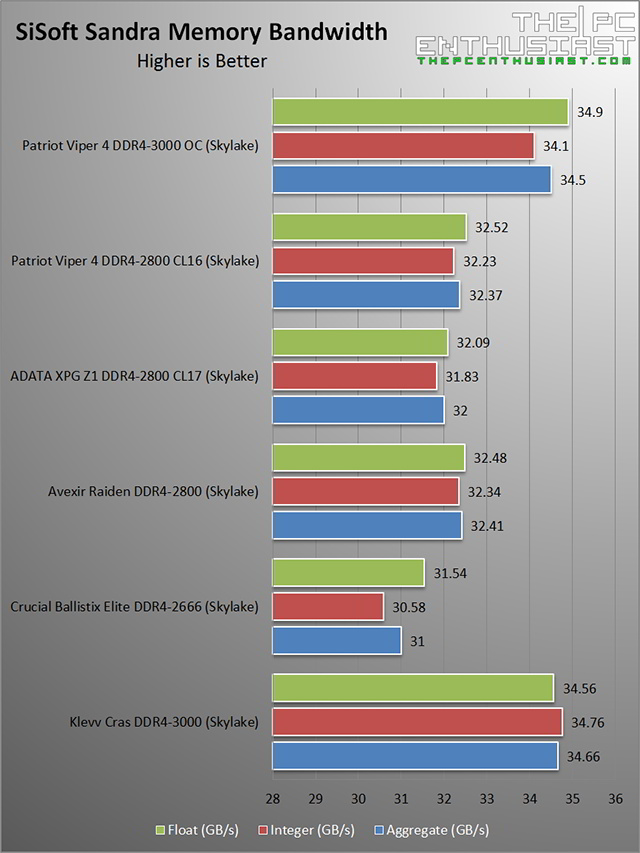 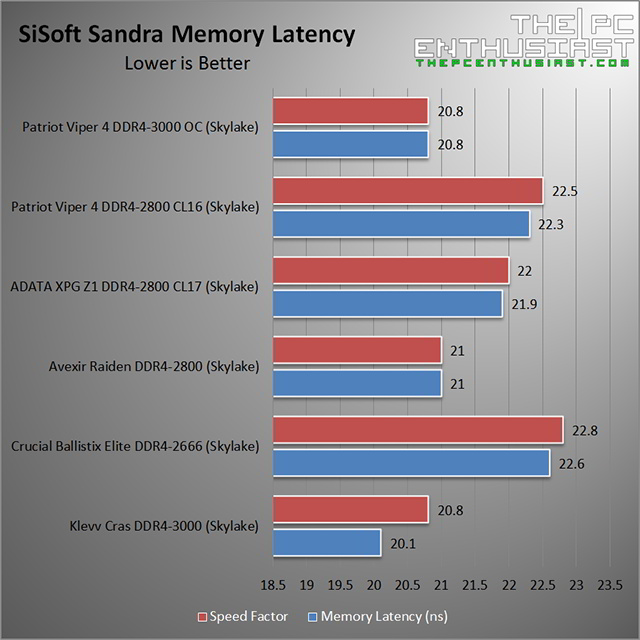 Realbench is a benchmark that uses open source applications and simple scripting to simulate real-world performance of a PC system. It’s designed for to show the difference: Before and after a PC upgrade. To gauge the real effect of an overclock. 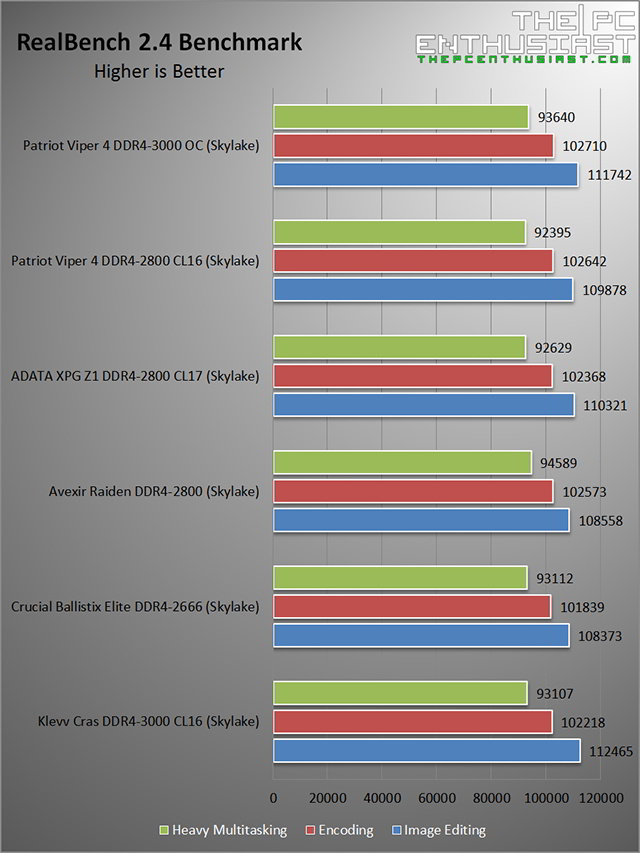 Based on the benchmark results above, bumping the memory clock speed to 3000MHz yielded better performance, evidently seen on the AIDA64 memory benchmark. The difference is not that huge, but it gave the Patriot Viper 4 a slight boost in read and write speeds, and was able to perform on par with the Klevv Cras DDR4 at 3000.

However in the RealBench 2.4 benchmark, which is as close as we can get to real world use, there is very little to unnoticeable difference in the kits I previously tested. This shows that the difference between a 2666MHz to 3000MHz may not or may show very little difference in terms of performance depending on the system’s setup or configuration.