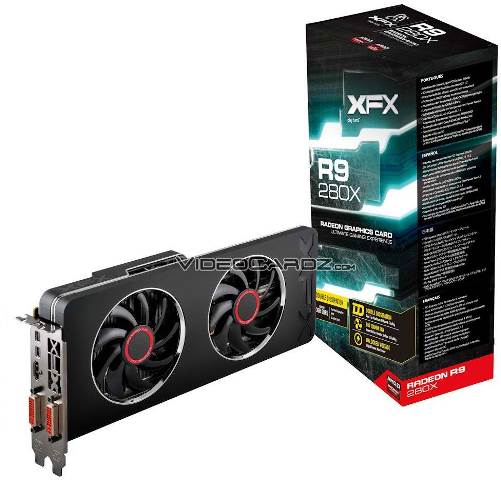 The XFX Double Dissipation cooling system features a one huge aluminum fin array over the PCB. It has two 100mm fans to cool the large aluminum fins. It also features Unlocked Voltage, and the likes, which we will find more about it when the card gets officially released.

While the detailed XFX Radeon R9 280X specifications isn’t out yet, we know that it will have 3GB of DDR5 across a 384-bit interface, 2048 stream processors and scored 6000+ points in 3DMark Firestrike performance mode. For its output, it has an HDMI out, two mini-DVI ports, and two mini-DisplayPorts. 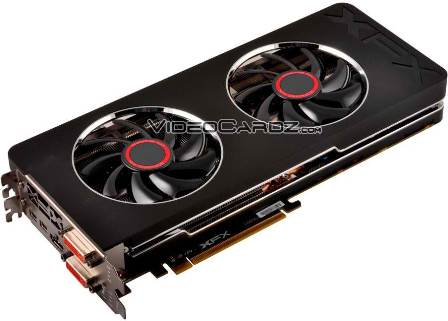 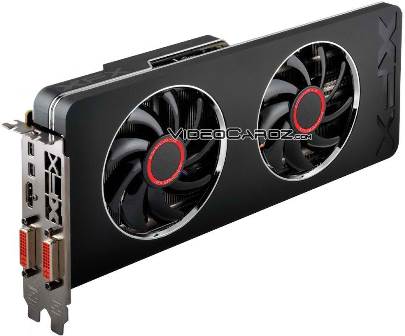 We still don’t know the exact clock speeds of the XFX Radeon R9 280X or how cool will it run, considering that it has a Double Dissipation cooling system. But it is expected that it will be priced (slightly) above the reference model price of $299 USD.