Intel recently released some information regarding their upcoming 10th gen Intel Core Cascade Lake-X CPU family for High-End Desktop (HEDT) platform. There are four CPUs introduced with the Intel core i9-10980XE Extreme Edition leading the pack. It features 18 cores and 36 threads, up to 72 PCIE 3.0 lanes, a TDP of 165W and a boost clock speed of up to 4.8GHz. What is more interesting is that the Core i9-10980XE Extreme Edition is just priced under $1,000 USD! That’s right, it’s just below a thousand dollars and that’s a flagship HEDT CPU. This has never happened before, at least for almost a decade now. All HEDT Extreme Edition CPUs are usually priced above or way above $1,000 USD. Could this be because of AMD’s competitive CPUs? Anyway, check out below for more details. 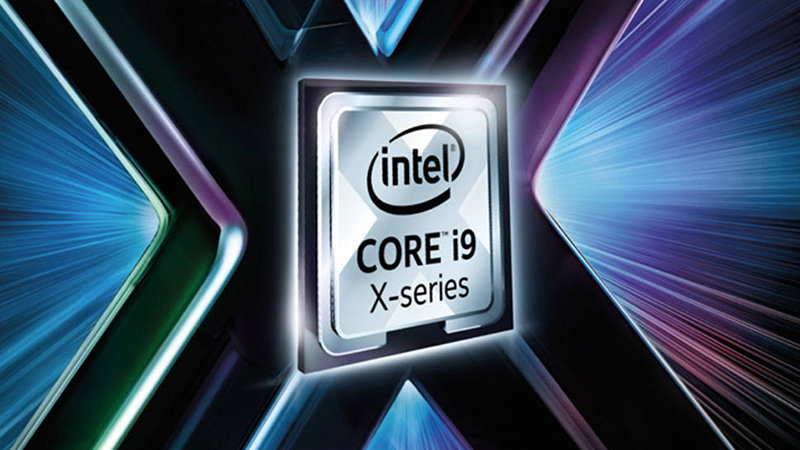 These new HEDT CPUs are all unlocked, and supports Thunderbolt 3 and Intel Optane SSD 905P. All of them, except for the Core i9-10900X supports Intel Turbo Boost 3.0 of up to 4.8GHz. The new Cascade Lake-X also features Intel Deep Learning Boost, 2.5G Intel Ethernet Controller i225 support, Intel WiFi 6 AX200 (Gig+) support and Intel Performance Maximizer.

Intel was somewhat “forced” to release some of the information that was originally intended to be released on October 7th; due to some media outlet or website(s) leaking the information ahead of its official release date.

However, the more interesting thing about this is that Intel priced all their HEDT CPUs below the $1,000 USD mark. It has never happened for the last decade. We could only think of AMD’s Threadripper HEDT CPUs and their mainstream CPU to be the culprit why Intel can no longer price their CPUs high.

AMD’s HEDT CPUs are expected to be competitive, not only in performance but also in price as well; just like their mainstream Ryzen processors. This is going to be an interesting time for the high-end desktop market.