Intel has finally and officially announced their new 9th Gen Intel Core processors; with the Intel Core i9-9900K leading the pack for the mainstream lineup. The Core i9-9900K is followed by the Core i7-9700K and the Core i5-9600K. The Core i9-9900K (not to be confused with Intel’s X-series i9-99xxX CPUs, features 8 cores and 16 threads; and it’s capable of reaching up to 5 GHz of boost clock speed. The Core i7-9700K and the Core i5-9600K features 8 cores / 8 threads and 6 cores / 6 threads respectively. Both the Core i7-9700K and Core i5-9600K are very similar compared to their predecessors and I think only the Core i9-9900K is the most interesting CPU on this release. Intel also claimed that the new Core i9-9900K is “the world’s best processor for gaming“. While I don’t doubt that one bit, since even the previous 8th gen i7-8700K was already faster in terms of gaming when compared to AMD’s Ryzen 2700X, we’re still quite interested to see how it actually performs; not only in gaming but in multi-threaded applications as well. The 9th Gen Intel Core CPUs are now available to order, including the first wave of Z390 motherboards from AIB partners. And they will start shipping this October 19th. Check out more details below. 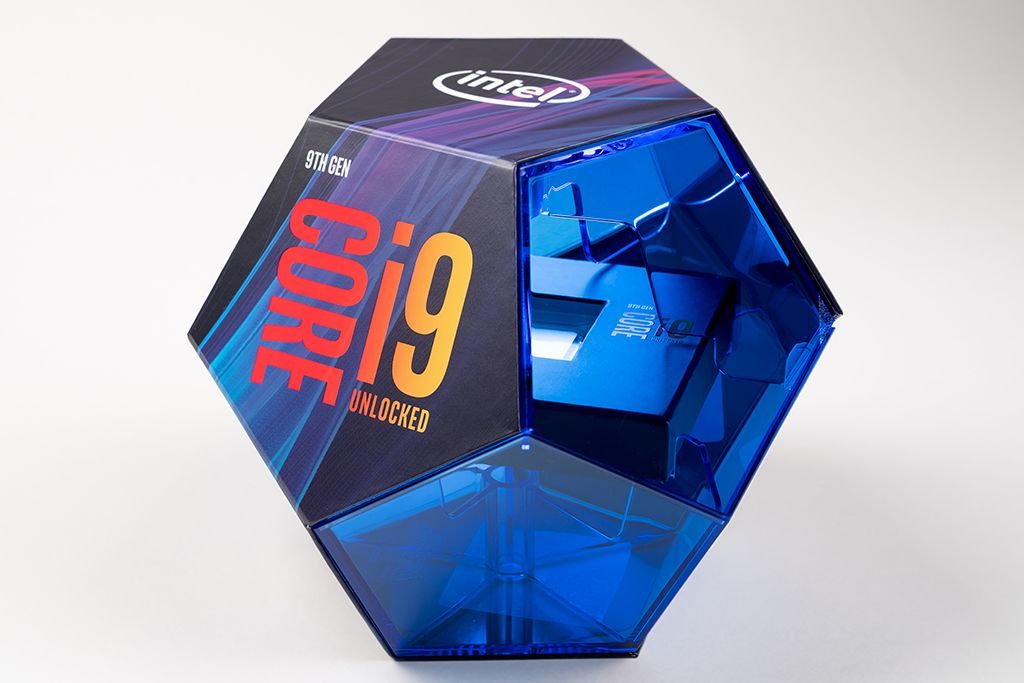 The Intel core i9-9900K is perhaps the most interesting CPU released in this lineup; not to mention it’s also the highlight of this release. It features 8 cores and 8 threads with a base clock speed of 3.6GHz and a boost clock speed of up to 5 GHz. Note that only 1 or 2 cores will boost to 5 GHz. However, this is an unlock CPU and I think it’s capable of reaching 5GHz on all cores if you manually overclock it. We’ll have to see that first once the reviews are out.

It has 16MB of Intel Smart Cache, a 95W TDP similar to the Core i7 and Core i5 and supports dual channel DDR4-2666 memory. It also support Intel Optane Memory and offers up to 40 platform PCIe 3.0 lanes for system expandability. Most of the features and specs are already very similar with the previous 8th Gen CPU. The 9th gen CPUs are more of a refinement and improvement rather than something really new. Oh, one more thing, the IHS is now soldered on the new i9-9900K instead of using a paste.

Below is the specifications table of the 9th Gen Intel Core CPUs. I added the 8th Gen Core i7-8700K and i5-8600K to give you an idea how the new CPU compared with its predecessor. Can you spot the difference? The 9th Gen Intel Core processors are now available to pre-order with an expected release or shipping date starting October 19th. The Core i9-9900K comes with an SRP of $488 USD, followed by the Core i7-9700K at $374 USD and finally the Core i5-9600K at $262 USD. Expect that current retail price may not match Intel’s MSRP. For latest pricing and availability check out the links below. You can also check out some of the new Z390 motherboards from the links below.