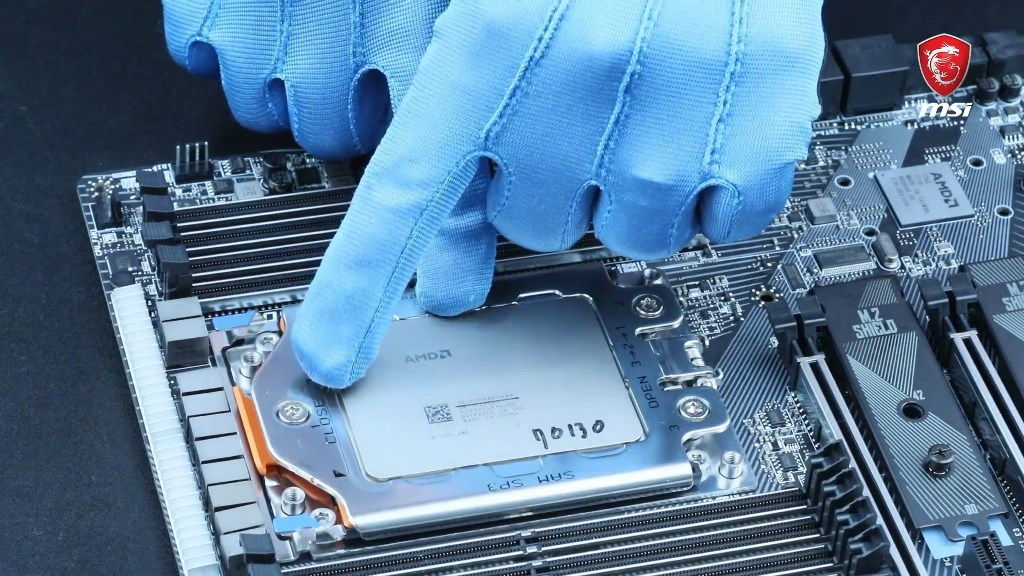 How to Install AMD Threadripper CPU

Looks like an easy process, isn’t it? Well I just hope AMD or the motherboard manufacturers will include the proper tools (if any) needed to install the Threadripper CPU. Also expect new CPU air cooler, AIO liquid cooler, CPU waterblocks or TR4 mounting kits from different CPU cooler manufacturers.