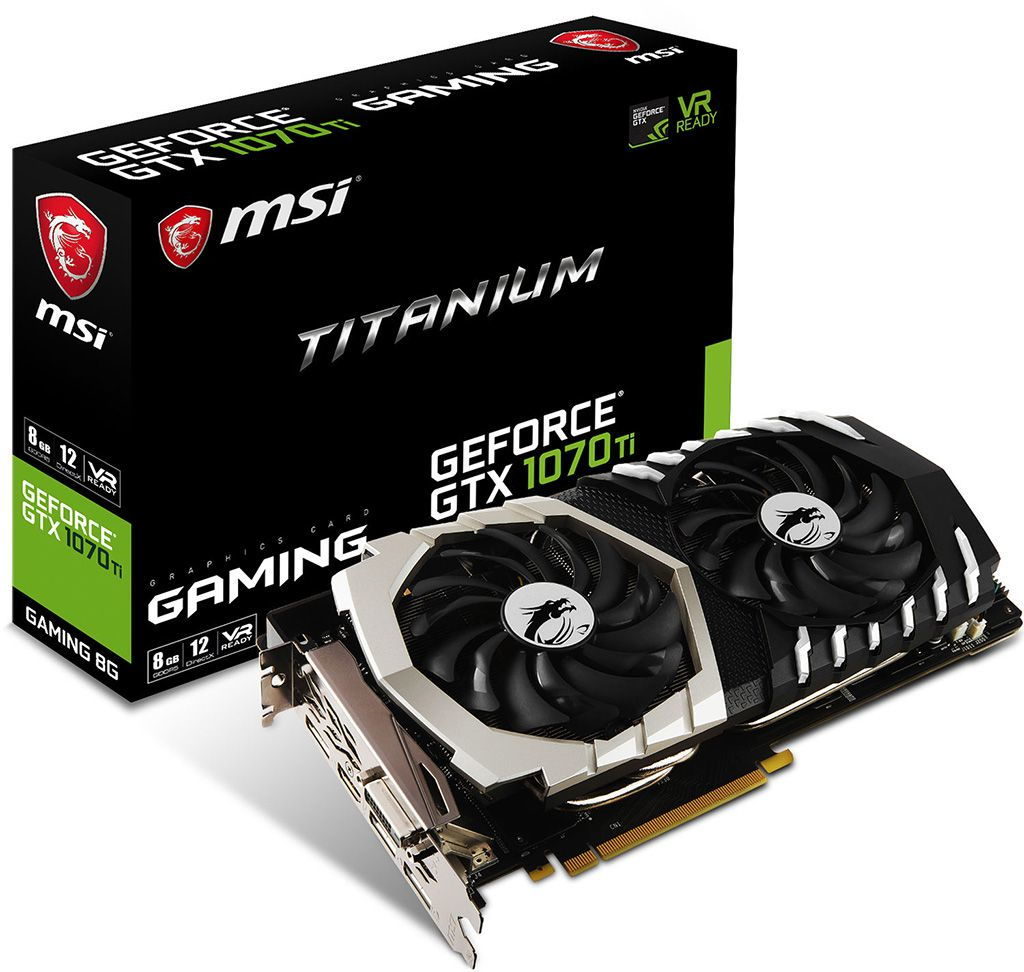 By now, you probably know that NVIDIA released the GeForce GTX 1070 Ti after AMD released their RX Vega 64 and Vega 56. The GeForce GTX 1070 Ti is basically NVIDIA’s answer to the Vega 56. The RX Vega 56 was performing quite well and in most occasions it’s faster than the GTX 1070. Meanwhile, the GTX 1080 and the RX Vega 64 are trading blows, and resulting in a not-really-solid win for RX Vega 64. Performance wise, the GTX 1070 Ti sits right in between the GTX 1070 and GTX 1080. We don’t have an RX 56 on hand to compare it with, but based on other reviews it seems that the GTX 1070 Ti got the job done at taking the spotlight from the RX Vega 56. Not to mention the entire RX Vega lineup is having price and supplies issue.

NVIDIA restricted all partners to ship a GTX 1070 Ti with factory overclock settings; perhaps to prevent it from cannibalizing the sales of the GTX 1080. However, it doesn’t mean you can’t overclock the graphics card. In fact overclocking it will result in a performance near or on par with the GTX 1080. You can see that from our benchmark results in the following pages.

You can check the full specifications below. I didn’t include the Founders Edition since they are basically similar with all GTX 1070 Tis on the market. The only difference is the cooler design and some proprietary features. On the next page, let’s learn more about the features of the MSI GTX 1070 Ti Titanium.