Back at CES 2019, when NVIDIA announced the new RTX 2060 graphics card, NVIDIA CEO Jensen Huang also announced support for “G-Sync compatible monitors”. This means that you can now enable G-Sync feature even if you are using a FreeSync monitor, provided that you have a Pascal or Turing-based graphics card. That’s right, this support will only work for graphics card from GTX 10 series to the latest RTX 20 series; and you will need the latest GeForce Driver 417.71 (up). Also, NVIDIA has initially provided a list of 12 FreeSync monitors that are certified and fully works with G-Sync without any problems. Since then, these FreeSync monitors have been selling like hot cakes. Check out the list of Freesync monitors that are compatible with G-Sync below.

Note: This page is best viewed in Desktop or Desktop view. Table below is also scroll-able / swipeable left to right.
According to NVIDIA, they have tested hundreds of different monitors and only few of them have passed without any issues. Below are the FreeSync monitors that are certified to be compatible with NVIDIA’s G-Sync.

I was a little bit disappointed when I saw the initial list since most are based on a TN panel. True that they are fast, they have a very low response time, but they don’t have good viewing angles and colors are not that great compared to IPS or VA panel.

The Acer Nitro XV273K seems like the “better” monitor compared to the other 11 FreeSync monitor. It’s a 4K UHD display, IPS panel and it even supports HDR. Unfortunately, this monitor seems to be plague with (serious) backlight bleed issues. Perhaps an issue with early version of this monitor?

The Acer XZ321Q looks like a good option as well; where the BenQ XL2740 looks like a really good monitor for eSports and fast FPS games. 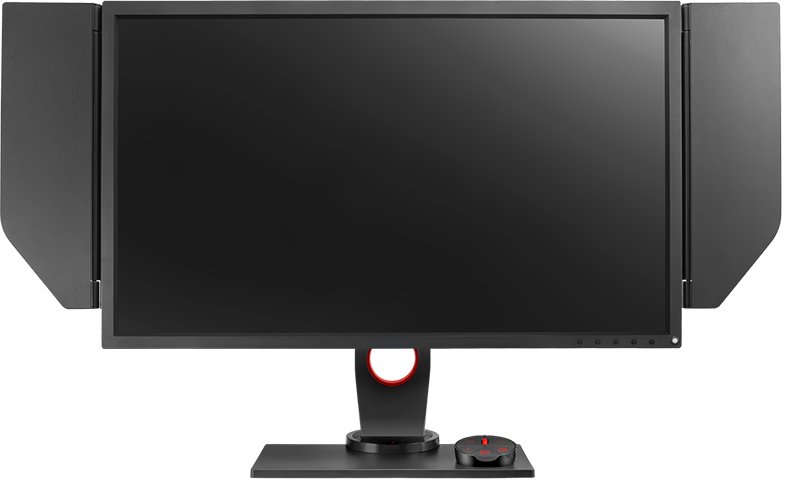 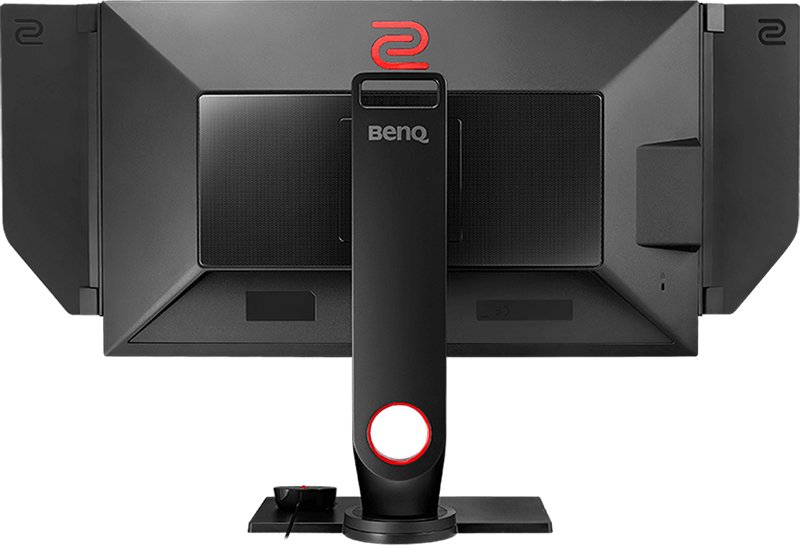 If you are currently using one of the monitors listed above, once the driver version 417.71 has been installed, G-Sync feature should be automatically enable. Those who are using FreeSync monitors that are not listed above / non-certified may also enable G-Sync manually via the NVIDIA control panel.

Do note that those monitors that are non-certified may encounter varying issues, like flickering, blurring and the likes. However, there are several users who have confirmed that their non-certified FreeSync monitor was working well with G-Sync enabled.

UPDATE: MSI has listed some of their FreeSync monitors that are compatible with G-Sync as well. However, take note though that NVIDIA has not officially included MSI’s monitors on their list of certified G-Sync compatible monitors. I have the MSI Optix MPG27CQ, it’s not certified, but when I enable G-sync, it does seem to work. I only tried it with Battlefield V, haven’t tested it thoroughly though.

Users from NVIDIA Subreddit have created a Google sheet where they share their experiences with the current FreeSync monitors that they have. We see some non-certified FreeSync monitors on that list are reported to work just fine with G-Sync. Other monitors have issues, while other monitors needed to be “tweaked” a little bit just to get G-Sync working with their FreeSync monitors. Can you check out the sheet here. 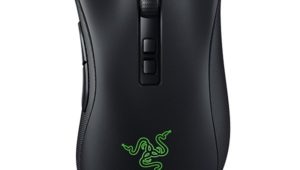 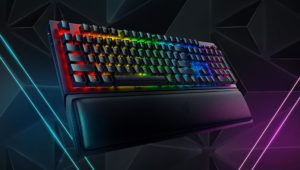 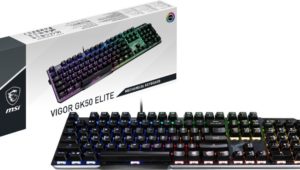