Mechanical (gaming) keyboards are literally everywhere! Enthusiasts, gamers and even typists have a plethora of options; starting with shiny, flashing and expensive mechanical keyboards, down to budget friendly but still very functional mechanical keyboards. If I am not mistaken, I think it was only after Cherry MX’s patent expired that we saw a lot of varying switches. It’s basically the one key component that makes a mechanical keyboard expensive or not. Of course there are other factors as well. Nowadays, you really don’t have to shell out a lot of money just to enjoy typing or playing on a mechanical keyboard. Today, we are going to look at and review Tecware’s Phantom 104 RGB and Phantom 87 RGB mechanical gaming keyboards. Both features a sleek and compact body design, featuring Outemu switches available in Red, Blue or Brown switches. The Tecware Phantom 104 RGB is the full keyboard layout with numeric keypad and the Phantom 87 RGB is the ten-key-less variant. Both keyboards are currently priced at $56 and $46 USD respective. If you’re in the market looking for a cheap or budget friendly mechanical keyboard (that doesn’t suck), please continue reading our Tecware Phantom RGB mechanical keyboard review below and learn more about these products. 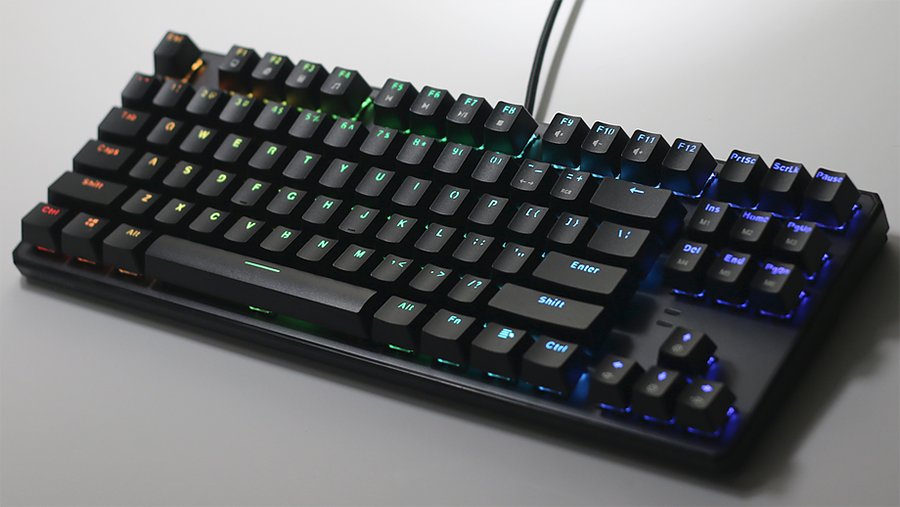 The Tecware Phantom RGB mechanical keyboard consist of two variants; the Phantom 104 RGB and Phantom 87 RGB. As their respective name suggests, the Phantom 104 is the standard 104-key layout while the Phantom 87 RGB is the ten-key-less (no numeric keypads) variant. However, both variants offer similar features, build quality and switches. They just differ on the number of keys, and obviously the size of the keyboard itself.

The company is using Outemu switches that are rated to last up to 50 million keystrokes. They are not exactly like the more popular Cherry MX switches; the switch themselves feel lighter, “cheaper” build quality, and they feel a little bit different (when pressed / actuated) compared to their Cherry MX counterpart. Nevertheless, they are cheaper compared to mechanical keyboards built with Cherry MX switches.

So the Tecware Phantom 104 and 87 RGB have three switch options: Outemu Blue with 60g tactile clicky feedback; Outemu Brown with 55g tactile bump feedback; and Outemu Red with 50g linear feedback. The RGB LEDs are not built into the switches themselves, but the LEDs are soldered on the PCB of the keyboard. So the switch is just a plain switch with no LEDs on it.

Both Phantom 104 and 87 RGB also features full N-key rollover, making sure all keys are registered when pressed. I’ll discuss more as we take a closer look on the keyboards themselves. 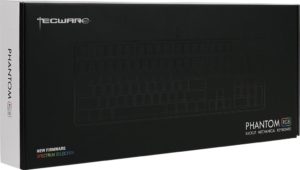 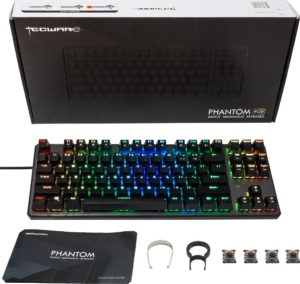 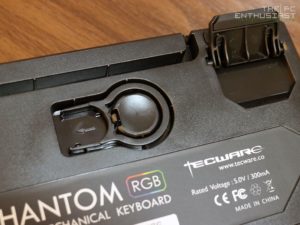 The Phantom 87 RGB measures 361.5mm x 133.5mm x 22.5mm; it features a small and compact body that is ideal for LAN party sessions or if you have a tight space on your desk. It’s definitely geared towards people who doesn’t use the numeric keypad. The key cap puller is attached underneath the keyboard. There are also four rubber feet that prevents the keyboard from sliding or slipping. 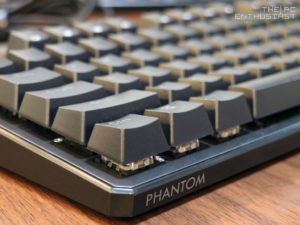 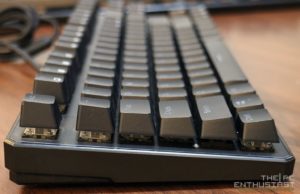 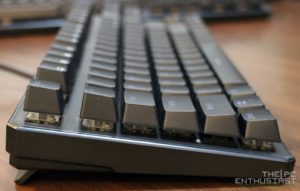 As you can see from the first photo above (left), the Phantom 87 features a “floating key design”; meaning the keys looks like they are “floating” right above the keyboard’s surface. The keyboard itself is not heavily branded, you just get that “PHANTOM” logo on the front left-hand side of the keyboard. The feet offers a decent height adjustment, but not too much. 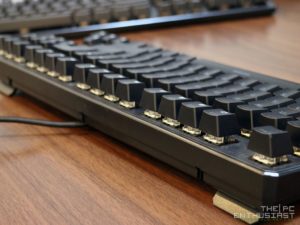 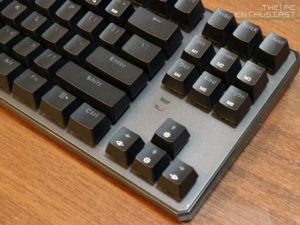 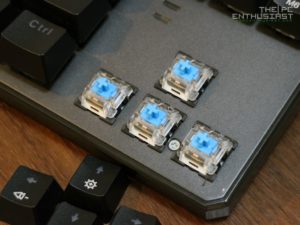 There is no USB pass-through, or headphone jack. It’s just a plain no-none sense straight mechanical keyboard with RGB lighting. The notification LEDs on the Phantom 87 RGB is located below the DEL key, just right above the arrow keys. 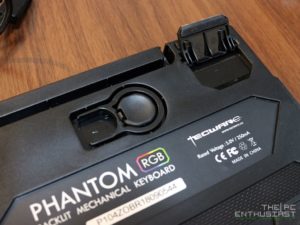 The Tecware Phatom 104 RGB is basically similar with the Phantom 87; except that this one has the numeric key pad. I personally prefer a full motherboard layout since those numeric key pads are very useful, especially when dealing with numbers. The key cap puller is also located underneath the keyboard.

By the way, the key caps are Doubleshot ABS and Tecware is using a dual FR-4 fiberglass for its PCB. The whole body is a combination of hard plastic and metal alloy making it very sturdy and flex-free. 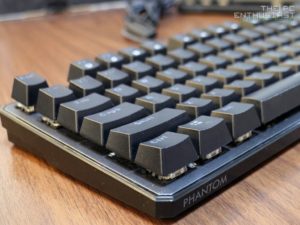 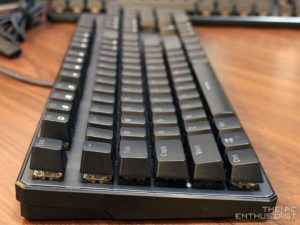 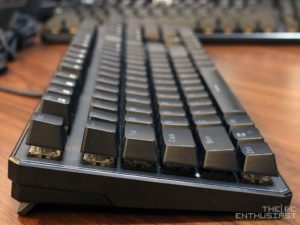 Again, we see the similar design and “Phantom” branding on the 104 RGB variant. The adjustable feet also provides a decent lift. There are no wrist rest pads though, but at this price point, I wouldn’t complain at all. 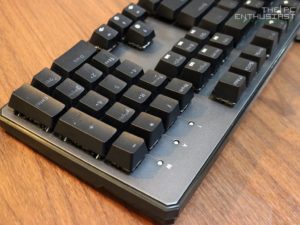 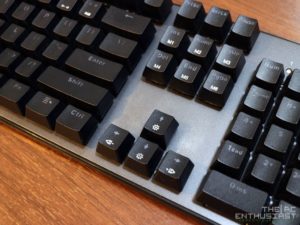 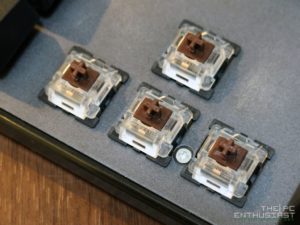 The notification LEDs on the Phantom 104 RGB is located just right above the numeric key pad. My only problem here is that they should have positioned it just a little bit higher. Because when you are on a sitting position, the top row keys (NUM / * -) are blocking the view of the notification LEDs. So it’s a little bit difficult whether caps-lock is on or not, same goes for the other two LEDs. You’ll have to lean forward to see them.

Another thing that we noticed is that an alcohol can damage the coating on the surface of the keyboard. Usually, we use a 70% Isopropyl alcohol to clean stuff. There was some sticky stain right above the arrow keys and when we cleaned it off with an alcohol, the paint was also partially removed or became discolored. We suggest to use a milder solution when cleaning the surface of the keyboard. 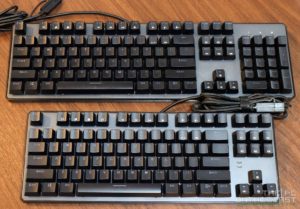 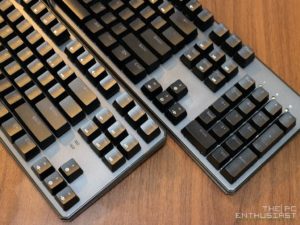 Above you can see both the Tecware Phantom 104 RGB and Phantom 87 RGB. They are almost identical, except for the numeric key pad missing on the TKL variant. By the way, we noticed that the keys on the Phantom 87 RGB are actually slightly raised or angled higher (third photo on the right). 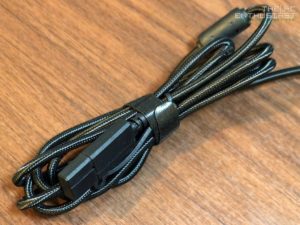 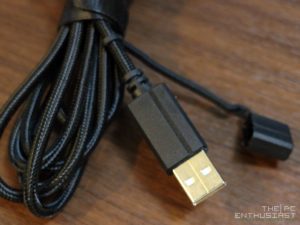 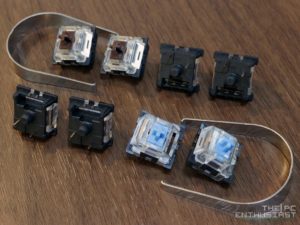 Both variants feature a non-removable braided USB cable with gold platting. The USB plug has a cap for protection when the keyboard is not inserted or used. Each Phantom 104 RGB and Phantom 87 RGB comes with 4 extra switches. Just in case the most used keys get worn out or damaged. 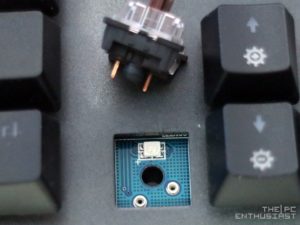 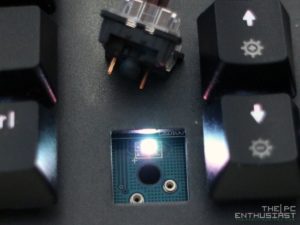 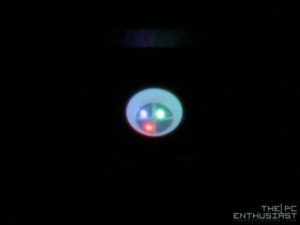 As you can see from the photo above, the SMD LEDs are soldered directly on to the PCB of the keyboard. The third photo (on the right) is a close up shot of the RGB LED itself. 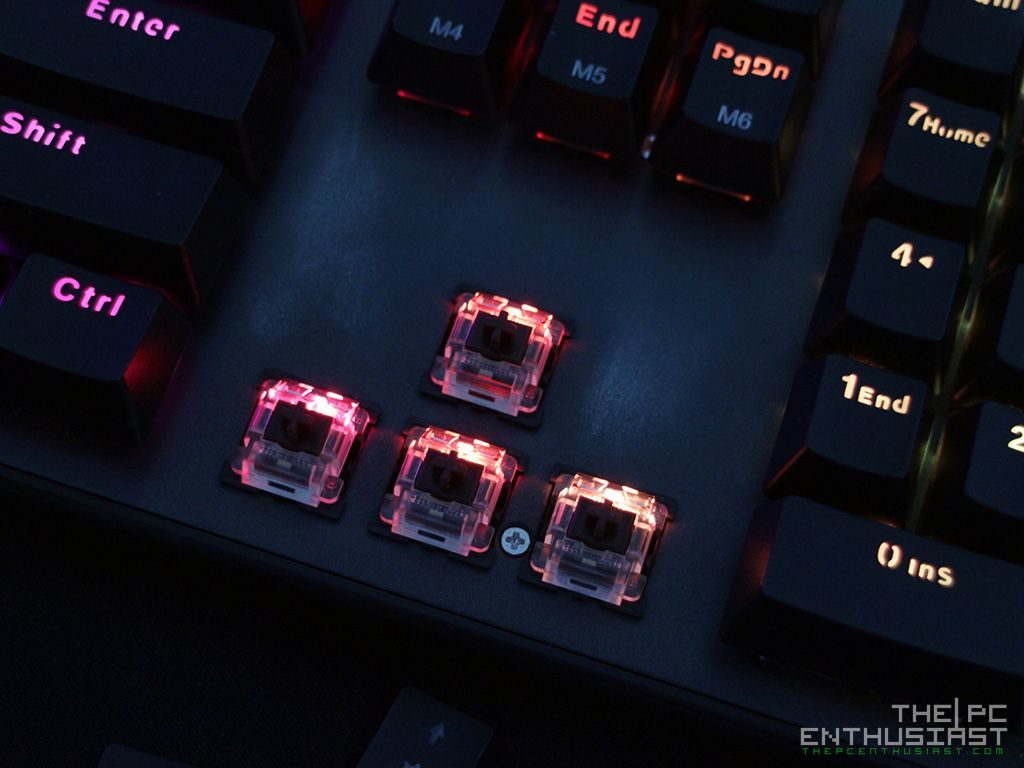 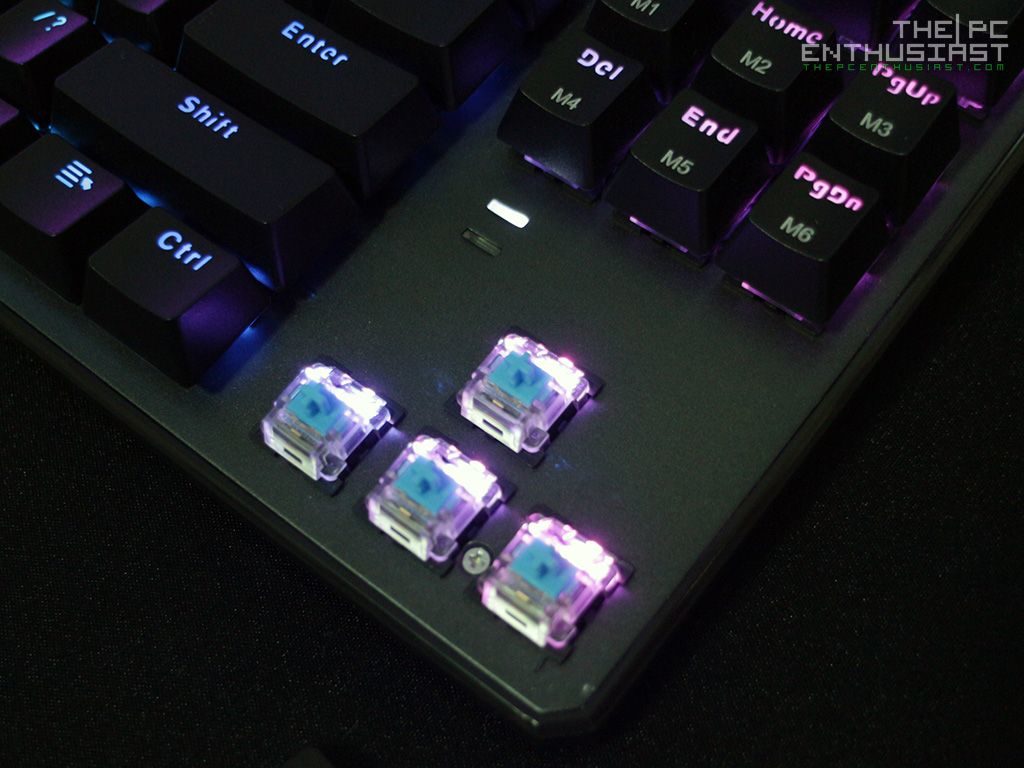 There are 18 lighting modes and custom lighting profiles available on both the Phantom 104 RGB and Phantom 87 RGB. There are also 5 light brightness levels and 5 speed levels for the RGB effects.

Today we are going to look at and review Ledger's latest cryptocurrency hardware wallet - the Ledger Nano X. If you stumbled upon this...
Read more
Accessories

If you're building a complete desktop tower PC with all the fans and (fancy) lighting incorporated inside the case; then you're probably wondering how...
Read more
Accessories

HyperX, a division of Kingston, is known for producing PC components and peripherals geared towards the PC gaming community. Today we are going to...
Read more
Accessories