EVGA recently announced their flagship GeForce GTX 1080 Ti with KINGPIN’s (or should I say K|NGP|N) name on it – the EVGA GeForce GTX 1080 Ti K|NGP|N Edition. This all-black with copper and gold accent graphics card is an absolute beast! It’s beautiful and a work of art in my opinion. But unfortunately, premium graphics cards like this are (significantly) expensive compared to a typical GTX 1080 Ti. It comes with a manufacturer’s suggested retail price of $999. So what exactly do you get from a $999 UDS GTX 1080 Ti graphics card? Check them out below. 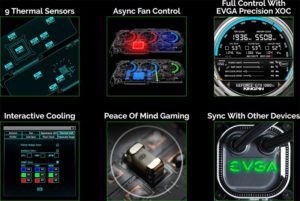 If you are interested to know its performance; here are some single graphics card world records that were achieved by this graphics card: 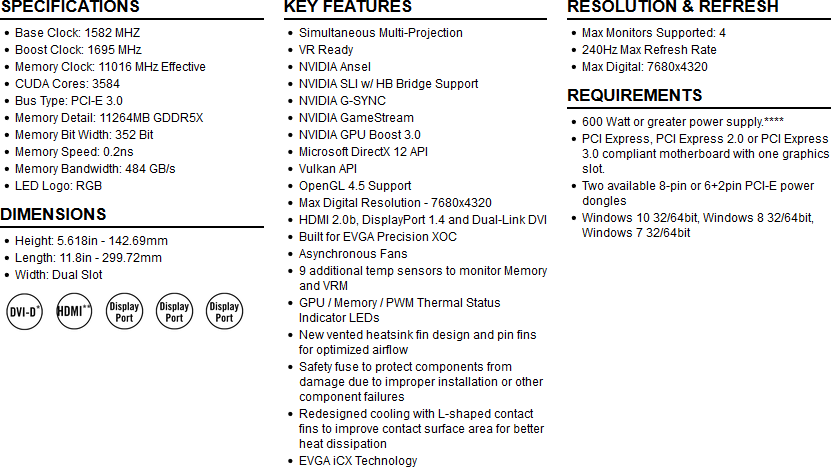