A couple of months ago, WD announced two new capacity for their popular WD Black lineup, the WD Black 6TB (WD6001FZWX) and WD Black 5TB (WD5001FZWX). Not only that these two new drives offer larger storage capacity, but they also offer faster read/write speeds compared to the lower capacities. The new WD Black 6TB and 5TB hard drives are primarily geared towards gamers and creative professional. They are also used in the new WD My Book Pro external storage. Today, we are going to review the WD Black 6TB (WD6001FZWX) high performance hard drive featuring increased reliability, double DRAM cache, efficient dual processing and a 5 year limited warranty. Are you in the market looking for a high capacity and high performance hard drive for your PC? Please continue reading our WD Black 6TB review below. The WD Black hard drives need little introduction already. This is one of the company’s most popular hard drives and has been in the market for many years. WD simply continues to expand the capacity and increase its performance and reliability, from one generation to another.

Below is a specification table of the WD Black 6TB and 5TB capacity, including the 4TB and 3TB for comparison. Click for a larger and clearer view of the table. After that, let’s take a closer look on the drive itself. The WD Black 6TB is a standard 3.5″ internal hard drive. Despite having a larger capacity, the dimensions of the drive is basically the same with other hard drive capacity. In fact, the 6TB model pretty much reminds me of the WD Re 4TB Enterprise hard drive. The design of the aluminum enclosure is almost similar, in both front and back. The WD Black 6TB measures 26.1mm in height, 147mm in length and 101.6mm in width. It weighs approximately 1.58lbs or 0.72 Kg. Most, if not all, heat producing components are in direct contact with the aluminum enclosure. The enclosure itself acts as a heat sink and keeps those components cool. 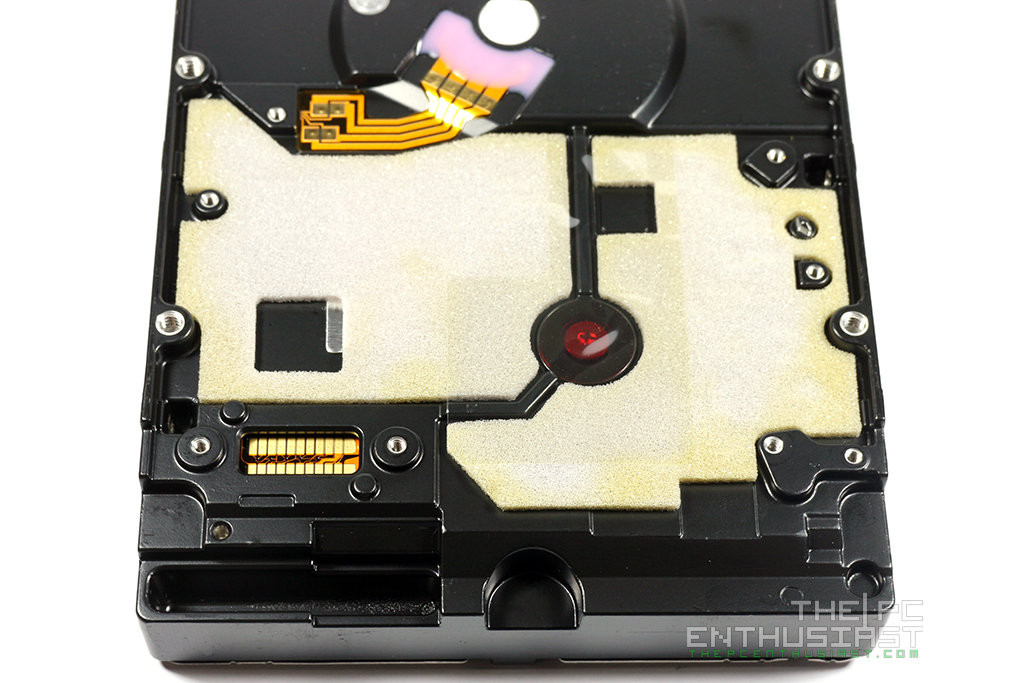 Upon removing the PCB at the back, we see a couple of foam pads placed between the enclosure and the PCB. The foams dampen the vibration produced by the spinning disks and helps protect the components on the board. 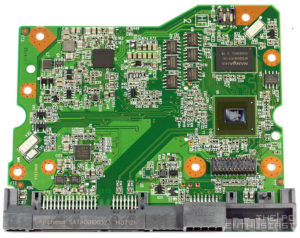 Upon closer inspection of the circuit board, the WD Black 6TB hard drive features an LSI controller. Just near the LSI controller is a NANYA 128MB RAM Cache.

Now let’s see how does the WD Black 6TB performs on the test bench on the next page.